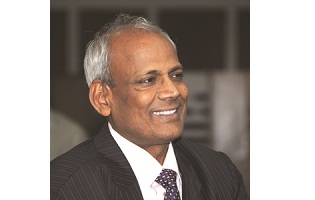 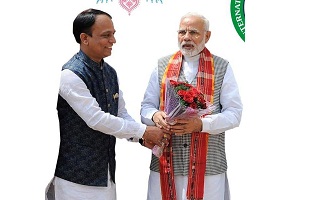 In association with the Ministry of AYUSH, Government of India, International Naturopathy Organization (INO) and Surya Foundation will celebrate 21 June International Day of Yoga from June 15 to 21 in total 26 provinces and 500 districts of this country. A pledge has been taken to spread awareness about the benefits of yoga and make 25 lakh people to do yoga with the support of 7500 yoga teachers together.

Congratulations and gratitude to all of you